Here’s the great challenge of life – You can have more than you’ve got because you can become more than you are. Unless of course, you’re tossing it off!!

I have found that your income will rarely exceed your own personal development. Once in a while your income may take a lucky jump, but unless you grow out to where it is, it will come back to where you are.

Somebody once said if you took all the money in the world and divided it among everyone equally; it would soon be back in the same pockets. 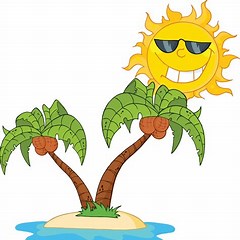 However, you can have more because you can become more.

You see, here is how the other side of the coin looks – unless you change how you are, you will always have what you’ve got. The marketing plan won’t do it. It’s a good plan but it won’t work without you.

You’ve got to work at it. It is the human effort that counts. Wouldn’t it be great if someone came along and did it for you – wouldn’t that be lovely? The major thing that makes the difference is what YOU do.

In order to have more, you need to become more. The man says “If I had a good job I would really work harder, but I have this poxy job so I’ll just toss it off.” If that is your philosophy you are destined to stay there.

At one of my ABC meetings the other day I spoke to this man, he had told me a year ago that networking didn’t work so he wouldn’t be coming back, so you can imagine I was surprised to see him.

When I asked him what had happened to make him come back he told me he had read this book about networking and that “It wasn’t about what you know, it’s about who you know!” No shit Sherlock! The funny thing is that he repeated the behaviour that didn’t get him a result the first time round, i.e, sitting on his own and not engaging in any conversation with anyone. He did his 60 second pitch asking for help and that was it! 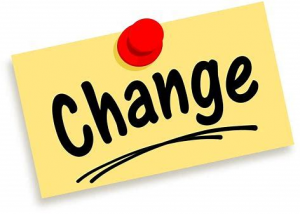 He was expecting THINGS to change, he didn’t realise that HE had to change!

Some people say “If I had a lot of money I would be really generous, but I don’t have much so I’m not generous.”

See, you’ve got to change that philosophy or you will never have “the lots of money”. Unless YOU change, IT won’t change.
Amazingly, however, when we stop blaming all and sundry and take responsibility for everything in our lives – the difference is everything else will begin to change around us.

If you would like to join my online coaching group please fill in the form at the bottom of the page!

If you would like to grow your business then why not join one of my accountability groups?

Fancy it? Then watch this video!

Come along to my Entrepreneurs Business Club!

Are you a new business or solopreneur? Then look at this video…