Work harder when you’re busy, why would you do that? Just recently I was invited to an event called F##KUP Friday at Dragon Co-Working in Rochester. This is intended to be a fun filled night with 3 different speakers sharing their experience in growing their own businesses. I love any type of event that brings business people together as it’s a great learning opportunity for me, as well of course networking at its best!

Eighty plus people in the room, seventy five percent of which I already knew so lots of scope to meet 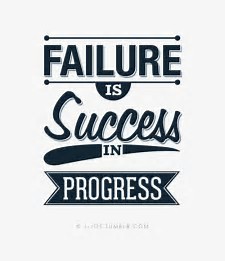 new people as well as have a fun, education filled evening. Ten minutes in and I have my first opportunity to experience an interesting belief system… I was speaking to an accountant and I asked had she ever thought about standing up and telling us about her mistakes in life and business; “No bloody way!” was her response. “Why not?” I asked. “I’m an accountant and I can’t admit to making mistakes in front of people! What message would that tell my clients and any prospective clients?”

Did she really believe that she was perfect in EVERY way and never made a mistake? Even more, did she believe that her clients thought that she never made mistakes? Let me tell you this… There is no one on this planet that hasn’t made a mistake. In my mind it is part of the learning experience and without failing we cannot grow. Yes, she is right that her clients wouldn’t want her to make mistakes with their accounts, however, admitting to mistakes and putting them right shows a level of humility and makes someone far more likable and real!

Onto the first of the speakers. Young Tom, 28 years old and he starts by telling us that he left school with zero qualifications and no real chance of getting a great job. Fortunately, his dad got him an apprenticeship with one of his friends as an electrician. Tom worked hard for the five years to complete his apprenticeship getting up at 5am, driving into London then home by 7pm five days a week. His apprenticeship finished he was now a fully qualified sparks and earning a good wage, although working physically hard for it. 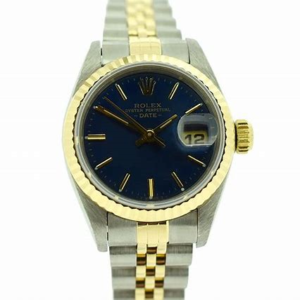 Tom’s mate, however, was in sales and earning five times as much as Tom with half the effort, so at 22 years of age Tom moved into the sales business. Before long he was earning more money than he knew what to do with, new BMW , giant hot tub in his mums back garden, £200 shirts, £500 trainers, expensive holidays and with the Rolex his dad had bought him on his 21st birthday looked the part of the successful business man.

Tom then goes on to tell us that this is where he slowed down, stopped putting the love into the business because he thought that he had made it…. More money going out than coming in and it wasn’t long before he was in financial trouble. The business that he had built was slipping away because the effort that he had put in had diminished, he was taking his clients for granted and working a fraction of what he did when he had started the business. The BMW went, the trainers and the shirts had worn out, the hot tub, like his revenue stream had dried up! On top of this the hair on his head had considerably thinned! At 28 he was driving his mums 16 year old golf and rethinking his strategy!

He’s now started his own electrical company which is now thriving because he learned from the mistakes that he made previously and he most certainly will not repeat the same mistake, as in his own words “Everyone makes mistakes but only complete idiots make the same one twice!”
I see this behaviour everywhere, especially within networking circles, people get busy so they stop networking saying that they are too busy to find the time to build the pipeline and look after the relationships that gave them the work to be busy with in the first place. Madness……

Toms final words to all of us were “When you are busy work even harder, and keep going!”

See what other have to say before you join us!